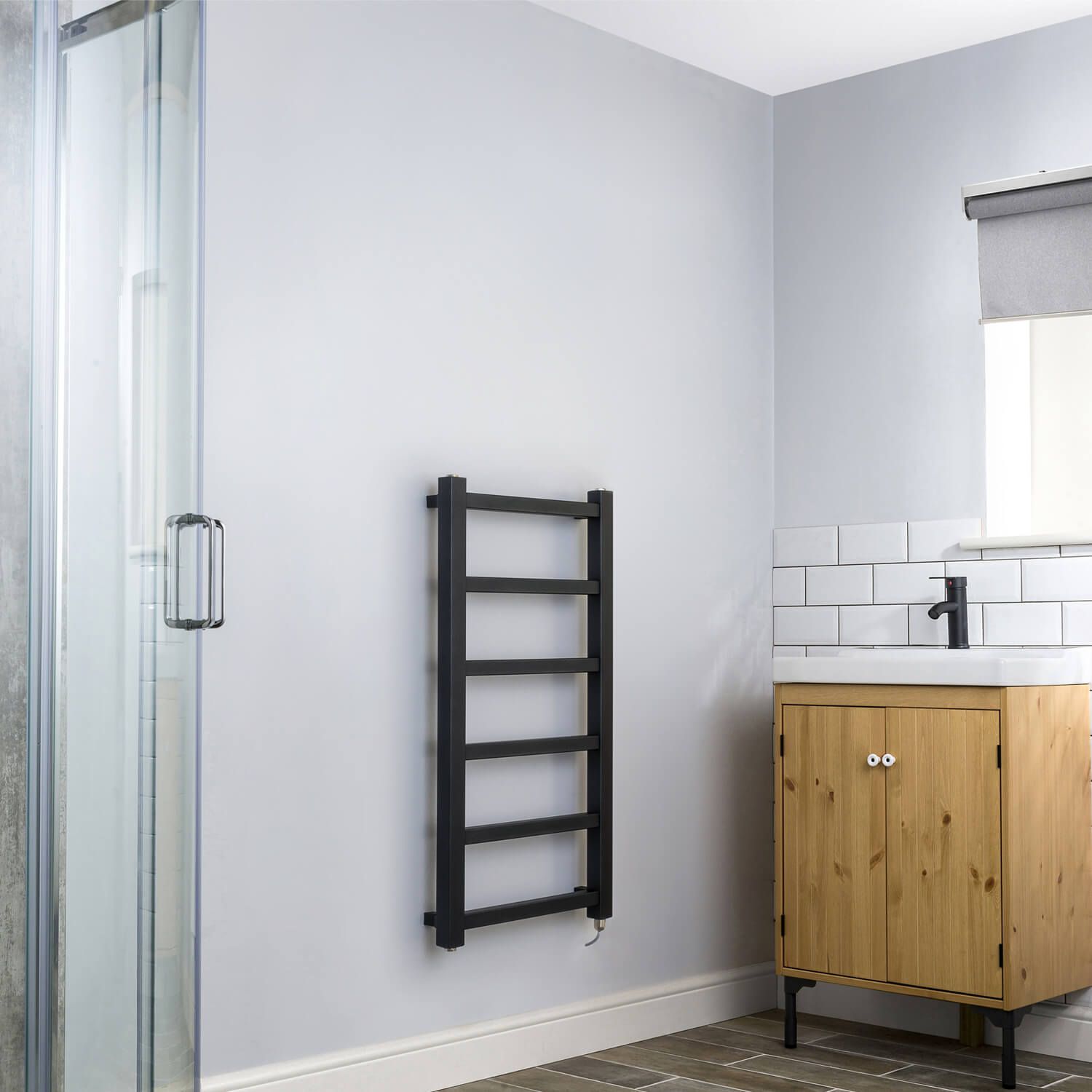 *elements can be installed on the left or right hand side by request. Telephone on 01204 695387 or email sales@geyser.co.uk immediately after placing your order.