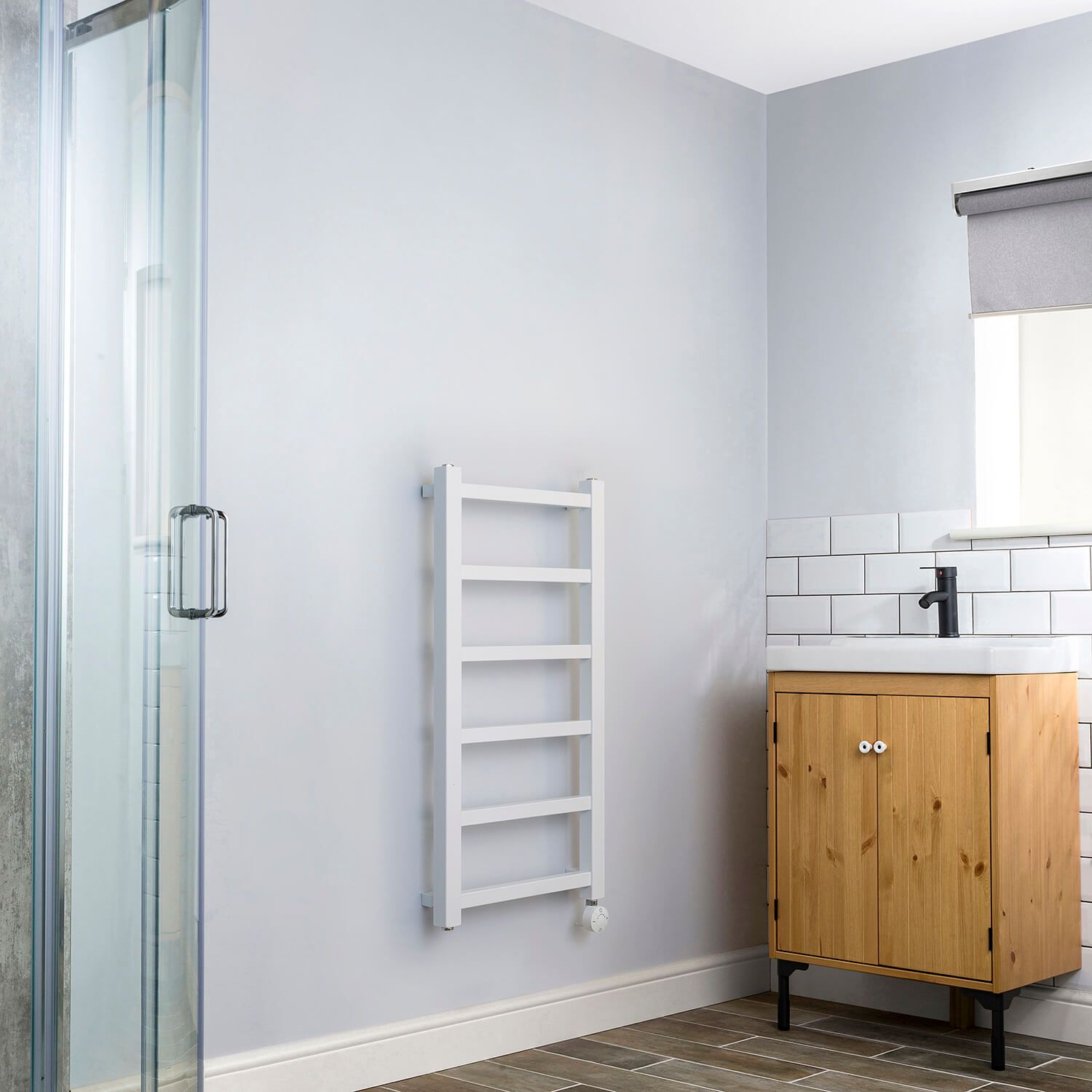 This product was previously on display in Bolton showroom and is considered to be in excellent condition and sold at a bargain price.